Many times they asked us what are the best ideas and projects for Tenerife.

After more than 30 years of stay in Tenerife, precisely since 1986, we certainly know exactly what does not work in Tenerife. That’s why we specialized in new ideas and solutions in the most important sectors precisely for the island of Tenerife.

Living in Tenerife means being in Europe while maintaining its advantages: the free movement of capital, people and goods, money, harmonized policies from the point of view of law and economy (REF) and not least the fact that as a citizen In Europe, you have almost immediate access to medical care and residence.

According to the University of Oviedo, the growth of foreign immigration has significantly transformed the demographic composition of the population of Tenerife. It has not only increased considerably since the 1960s, but has diversified in the origins of those immigrants in the municipalities of the island where they settle.

According to the most recent estimates, the Italians present on the island would be around 25 thousand, if not even 60 thousand. The other foreign immigrants who live on this island are mainly British, German, Soviet, French and Hungarian, and Iberian Americans, who live mainly in the southwest of the island, in the area of the capital and in Puerto de la Cruz.

The past of emigration from Tenerife and the crises in the main destination countries also make the island a favorable place for the return of migrants and their families. Similarly, the geographical situation and the development of mass tourism favors the arrival of irregular immigrants.

Taking into account these multicultural factors so present and marked, if you are therefore thinking of Tenerife to move, doing your business is possible, but doing it in the right way for the right market can only be your next goal.

If you are looking for the right business to develop, we can give advice to your idea, with intelligent start-up solutions. You are already actively present on the island, make an appointment with us to consolidate your business.

Remember that we are not an employment office, but our mission is to actively and proactively support ideas that you must already have developed yourself. 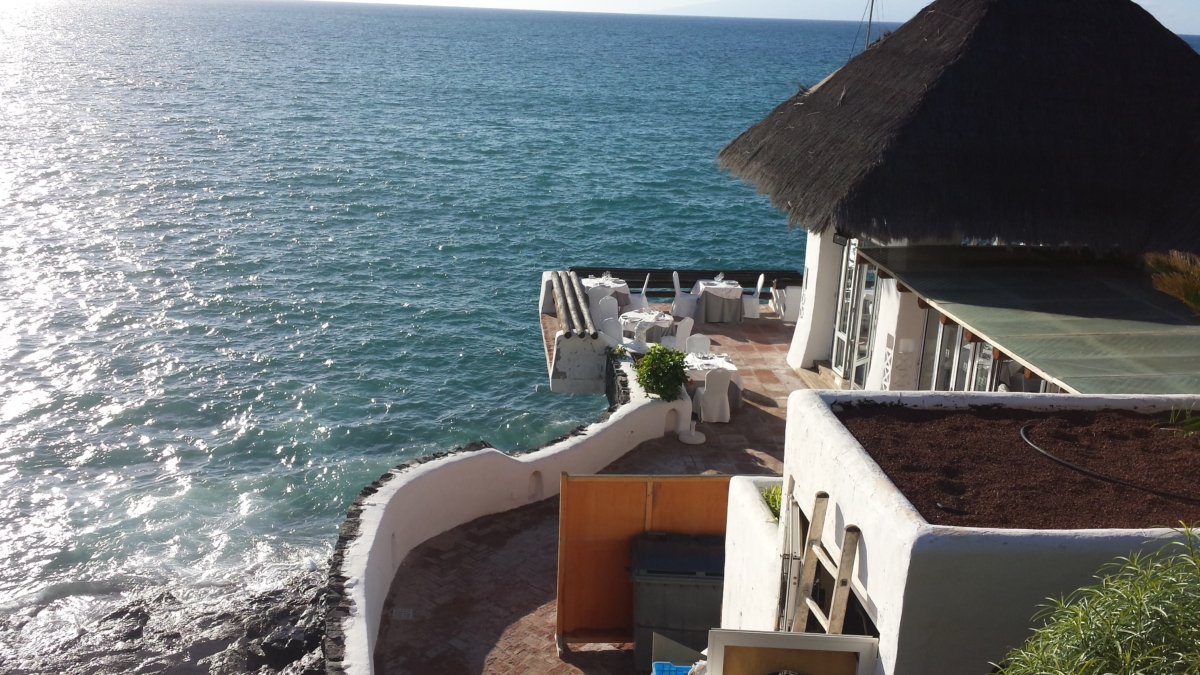 Multi Agency was founded in Tenerife in 2020 to give an effective and professional response to entrepreneurs who intend to expand or develop their business or to private individuals, arriving or already resident, suggesting and supporting for business launch solutions or new business.
You will be followed and assisted by Multi Agency in the choices, market research, sector studies, we will give you the opportunity to compare yourself with the opinions and experience of expert professional lawyers, accountants and real estate agents, which can only optimize and increase the qualitative and operational value of your business, but above all by saving you time and money (we do not deal with rents).

Multi Agency is a concept of a professional and innovative agency, attentive to needs and changes, and was born from experiences and skills in the business, training and consultancy sector and professionals of proven reliability and which makes use of a network of external professionals.
For more than ten years we have lived on the island, in 2021 we will celebrate the 20th year of professional activity. And we have been operating on the island since 1986, well over 30 years of experience. 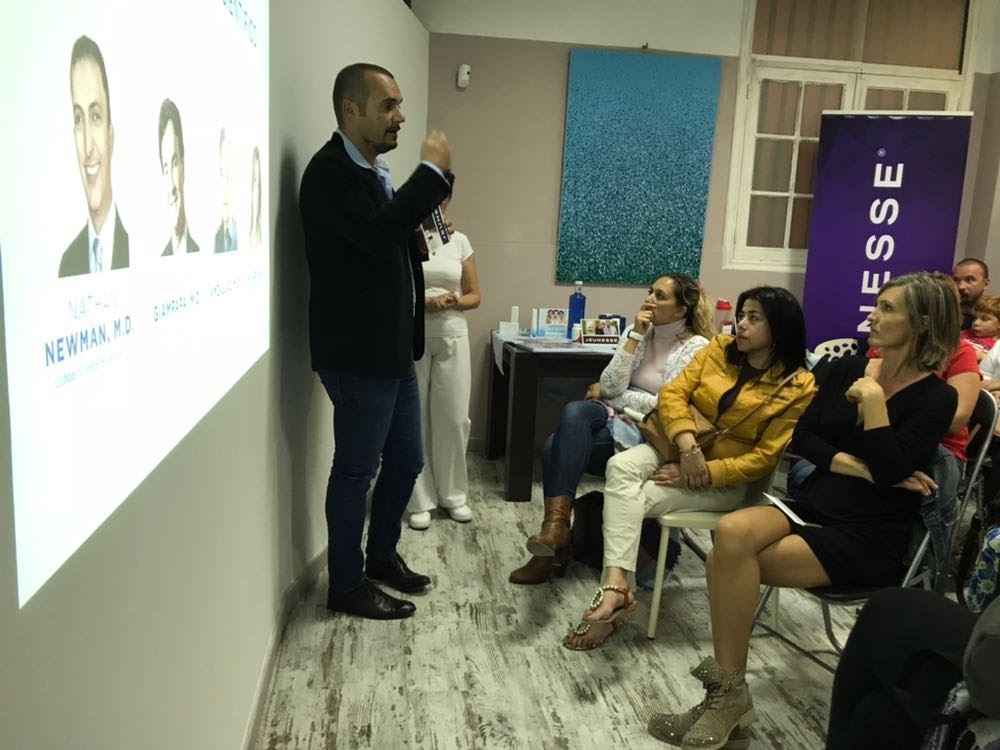 Thanks to the experience gained in the sector and collaborations in the world of staff training and in many specific job categories, we can provide you with the tools to give to your structure for the best and organized start-up possible, while maintaining the investment budget.

Our consultancy service also extends to solve all the problems inherent in the change of management, opening or giving alternative solutions. We recommend the processes of change in the company, through the temporary insertion of highly professional contract managers and a sense of results. We want to create the environment or renew your business. 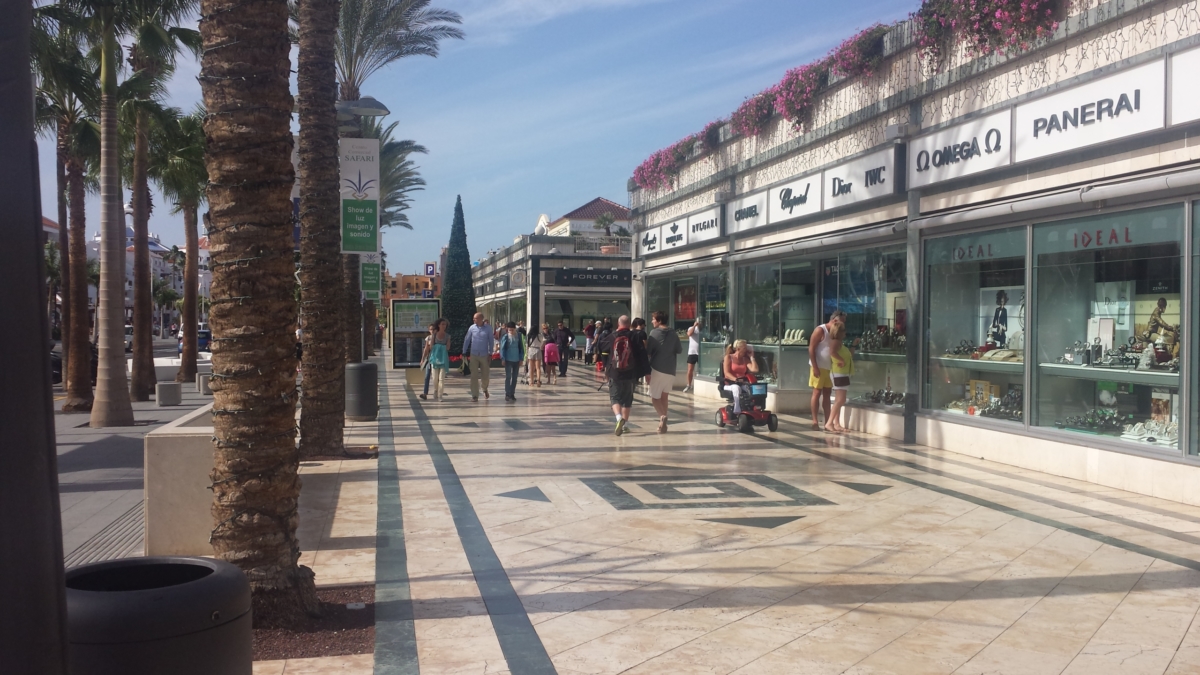 If you want to start a new project, but you don’t yet have a precise idea, we can direct you towards an innovative and personalized strategy, keeping the budget at your disposal.
Our experience as curators of large projects and start-ups for companies and entrepreneurs can direct you to think about the new idea while keeping the guidelines of your project, but suggesting the most interesting realities on the territory of Tenerife, respecting your taste, your culture , your spaces, the image you want to convey and the optimal location (1- 2 or 3 lines).
Multi Agency offers you professionalism for the quick start-up of your facility. A simple look at the site will make you understand our professional work better. 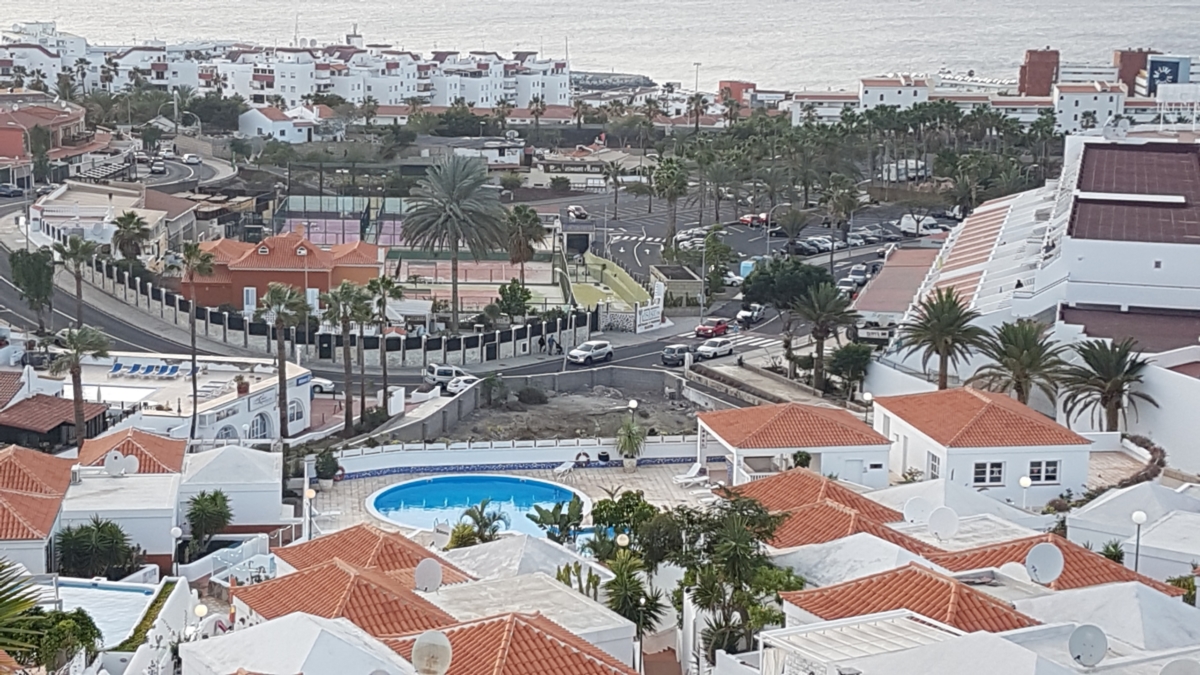 We are not taxis, and the transfer is not an excursion, but it is much more.

Tenerife is a peripheral reality of Europe, with several peculiar characteristics that make it one of the most sought after destinations for doing business or moving. When you arrive on the island it is essential to take a tour of knowledge of the territory by directing the visits to the right places, focusing the visits for your business or something else.
Take a day, or better two, to be directed and visit those points of interest, with the information of a professional. Weare the ones you would have liked to pay for gold to have known before! We will be the guide of your interest, saving you time and money for the start up you want.

And we make our experience available